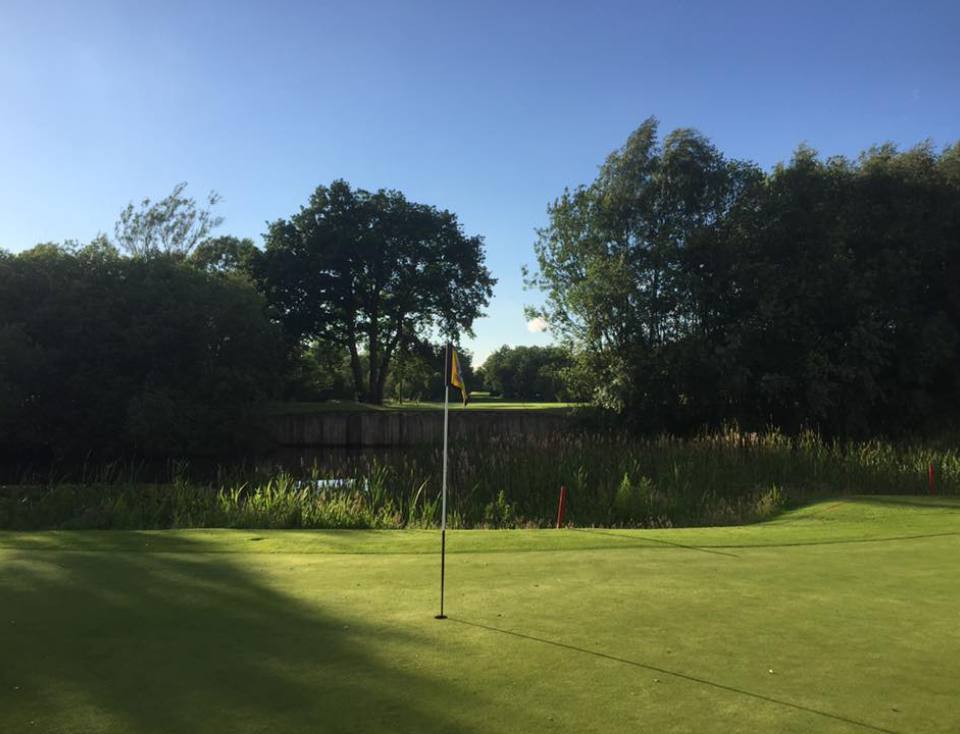 In 2016 the Professional Team started a recruitment programme with a number of local schools and clubs aimed at getting more girls into golf. A major part of this was delivering in the schools and offering structured coaching back at Elsham to help retain the girls over the summer.

As interest grew, Elsham staged their first ever Girls Open allowing competitors from each of the schools to battle it out over the front 9. The event was a huge success and the club were acknowleded for thier work within the local community by being awarded the Laddie Lucas coaching award. The National Coaching Honour presented to the team at Wentworth Golf Club was part of the Golf Foundation President’s Awards. The Laddie Lucas award celebrates a project that has created more opportunities for girls to get involved in golf. Elsham Golf Club was also recognised for their efforts in opening their doors to all golfers and as a team helped to move the club forwards. It was the first time a club in Lincolnshire had been recognised in this way.

Since then, the team have hosted a Girls Golf Rocks recruitment drive, which helped bolster the numbers as well help retain the golfers we already had. It is one of the most active sections within the club offering lots of opportunity to play and be involved throughout the year.

Currently we have 40 girls in the Elsham Girls Squad.

As part of the squad you receive the following:

Regular Girls Coaching Sessions take place on a pay as you go basis every Saturday morning 10.00am at a cost of £6.50 per session per Junior.

For more information please contact the Professional Team on the following: 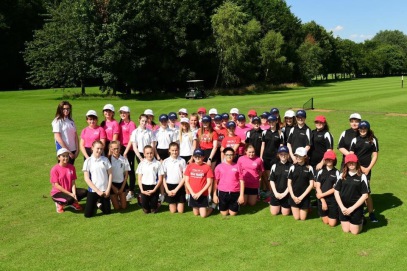 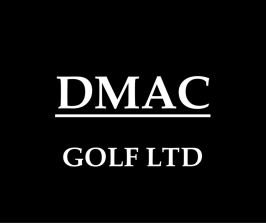 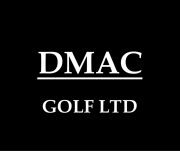 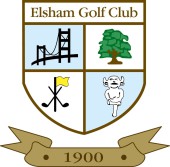